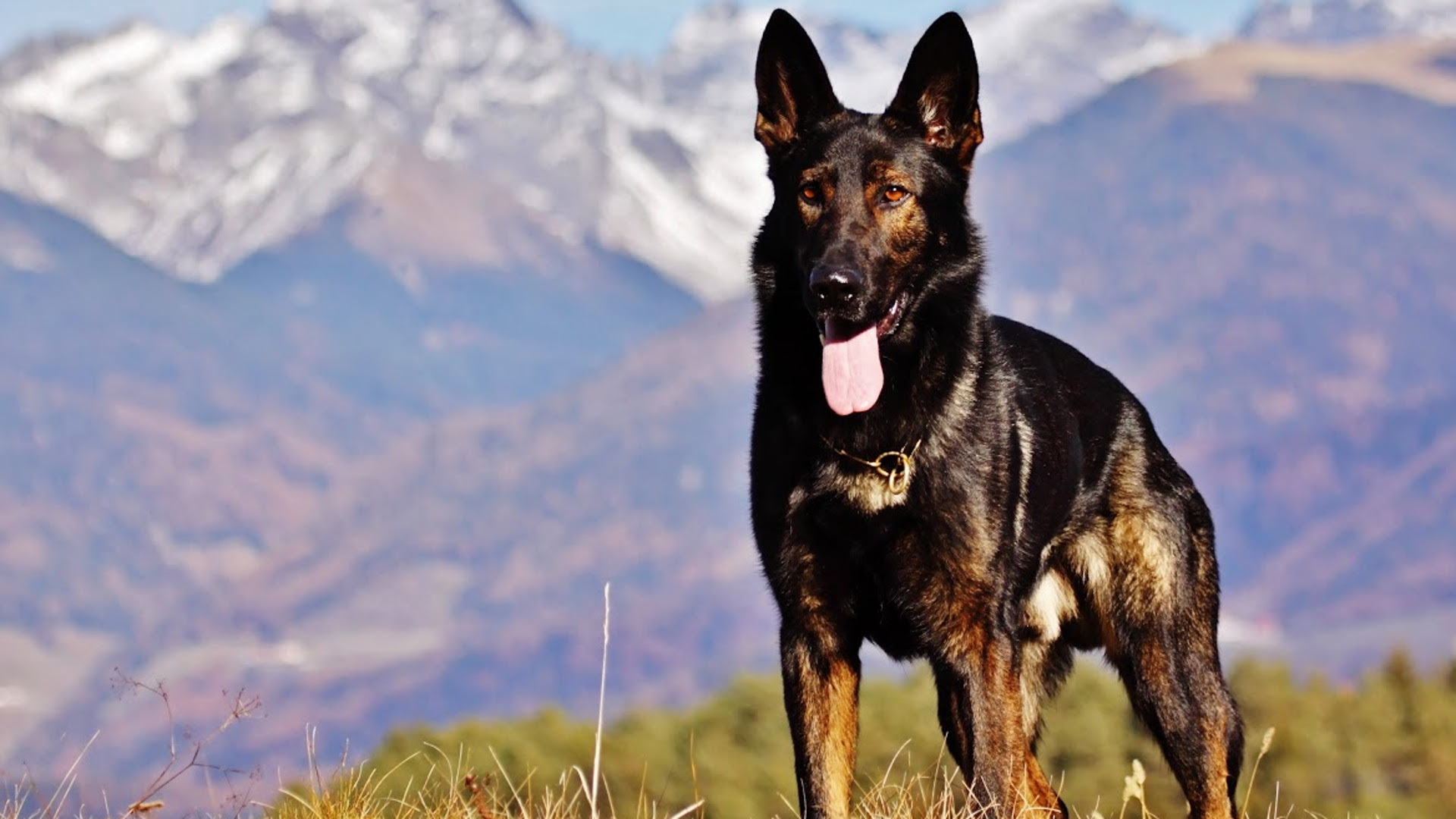 “Why Are You Not Listening?" - Defiance of Commands

By the time a Priority 1 Canine is ready to move in with its new family, he or she has received thousands of hours of training, and is a highly skilled and obedient personal bodyguard. So why then does it happen that every once in a while, your new companion/protector seems to disregard your command to do a behavior or task?

The Priority One Canine Training With the Family is Extensive.

All of our families who currently have Priority 1 Canines, and who have already been through the complete delivery process and at least one update training will be able to understand this from firsthand experience. For our blog subscribers who haven’t yet applied or been approved to receive one of our canines, I will try my best to explain the term we use, “defiance of commands.”

Our dogs are trained and otherwise prepared to be seamlessly integrated into your home, family, and life. Excellent on and off leash obedience eases the transition, and simply put, makes your life easier and better. Our team spends the time with you when we deliver your canine, to pleasantly teach the use of all of the commands he or she knows. We remain in the locale of each new family for up to a week at delivery time, visiting the family as needed during that time to ensure that the commands are understood, and that communication between human and canine is well-established.

Despite all of that preparation, instruction, and coaching, for every owner of a Priority 1 Canine there will come a moment when your dog doesn’t respond to one of the commands. What does it mean? Is he or she being disobedient, or is there a reason to defy the command??? Let me explain the difference.

Simply put, “Obedience” is when the dog follows the commands you give it. It could be as simple as calling your dog to heel position, into the “ready” position, or an informal command like “lie down.” There is no “gray” area of obedience, your dog either does the behavior commanded, or they don’t. So what can we learn from that instant when your dog refuses or defies your commands, even despite your insistence? Especially in light of the fact that you know your dog understands the command, and normally responds to his or her commands like a robot?

One of our families who has had their canine for about 6 months ran into this exact situation. Their canine is extremely proficient in his obedience behaviors, and is rarely disobedient in any situation. He, as his mom puts it, “is the best boy ever!” But on one occasion he refused to listen to her command.

It was about 9:30pm on a weekday night and dark outside. This family’s entire back yard is fenced with wrought iron, providing visual access into the residence. Their canine was outside enjoying his evening free time and was called to come in.

“Sarah” let’s call her (all P1K9 families are confidential so her name has been changed to protect her privacy) called her dog to come in. He refused. Sarah called a few more times but he still stayed at the edge of the yard. Thinking maybe he was getting into something or just being disobedient she went and got her leash to walk him inside for the night. Sarah grabbed her leash and went to her dog. She leashed him up and gave him the “heel” command and tried to walk towards the house. He defied the command and insisted on staying. She then gave him a stern verbal, “NO! HEEL!” but he just pulled her backwards towards the fence line.

Now this is where I want each of my families to think a bit. You hear me during our trainings together saying all the time to “trust your dog” and decide if this is simple disobedience, or if there is something more to the situation? In Sarah’s case she tried again with a verbal command to get her dog into heel but by this time he was pulling and alerting to something in the bushes. There was a sudden movement just outside of the fence line and she could now see a man standing behind a tree taking pictures of her. She recognized that this was a threat and acted perfectly. She deployed her dog, and he was able to hold the man in place by aggressively guarding him while she ran into the house for help.

As it turns out, this was a training scenario and the man standing in the bushes was one of our trainers. However, it was a perfect example of the difference between being disobedient and defying the command for an acceptable reason. Sarah couldn’t see our decoy hiding. We had placed him in the woods about ½ an hour earlier without her knowledge.

Later, my decoy explained that when Sarah let out her dog for his free time, it took the dog about 14 seconds to realize there was a man out there hiding, and the dog intently watched and assessed the situation. The decoy also said that he could see the dog become more intense as Sarah came outside and approached him. In this example Sarah’s dog wasn’t being a bad boy and not listening to her, he was actually doing what he was trained to do. He simply prioritized Sarah’s personal safety over his desire to be obedient to her, and he continued to be vigilant to the hidden threat even after she leashed him up and tried to pull him back into the house.

As an aside, this was great fun to watch, Sarah is about 115lbs soaking wet and her dog is a large 87lb German shepherd. So remember this the next time your dog is not listening and is acting a little strange -- ask yourself if he or she is really being disobedient, or might there be a fantastic reason to defy your command, that you just aren’t aware of yet. 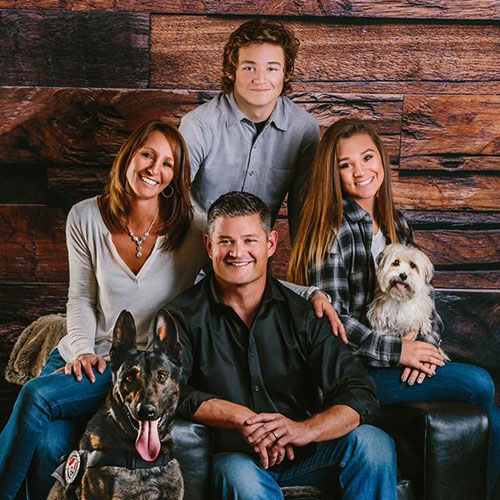