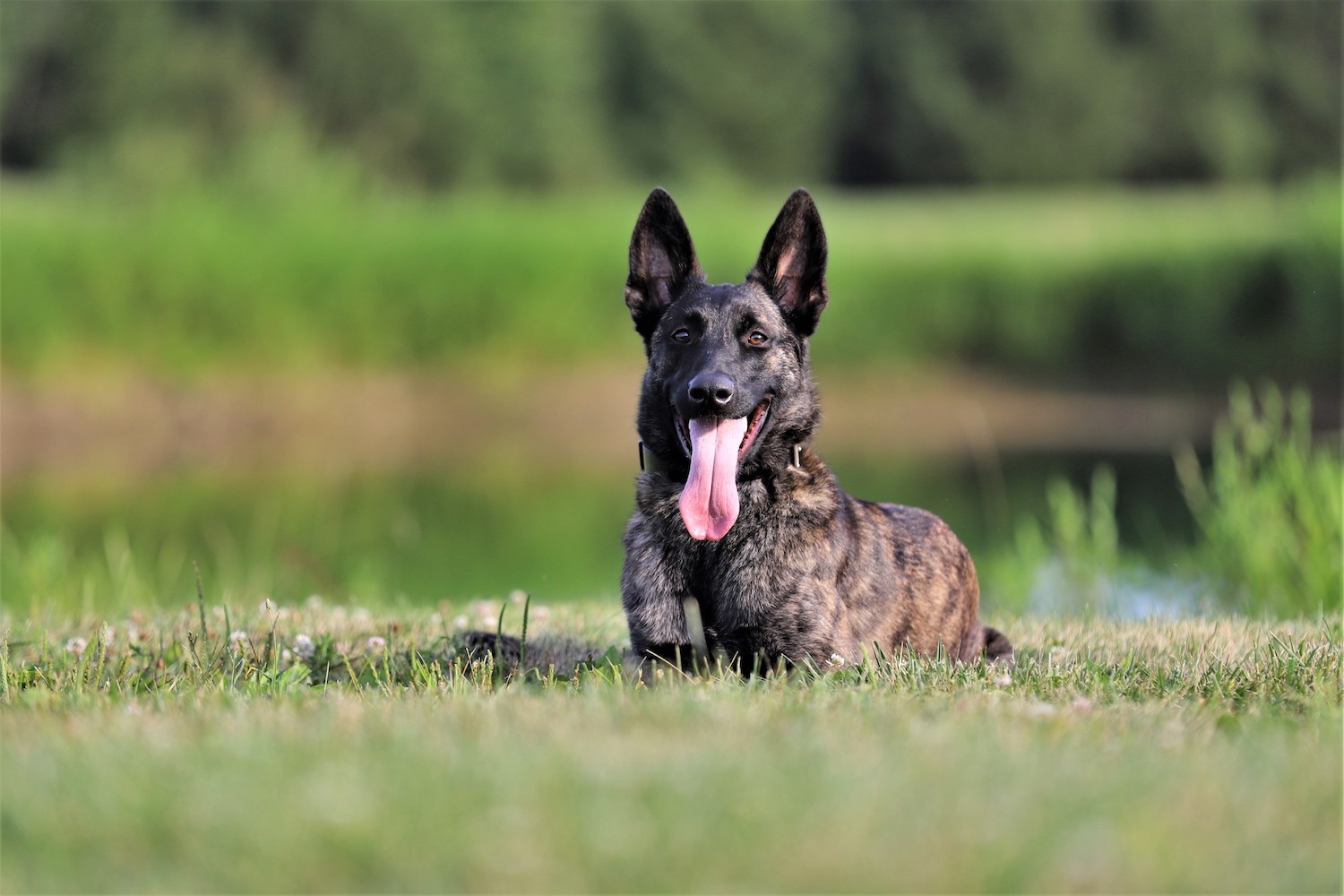 Arya will be the 2nd female Dutch Shepherd that our company has ever offered. Why you ask? Well, a good female Dutch Shepherd is like a unicorn. They either don't exist or nobody is willing to sell you one as they are so priceless. We are thrilled to be able to offer this incredible female whose pedigree is loaded with world champions and will be available to the right family.

Arya is perfectly suited for any family environment. Have small children? Other dogs? Travel a lot? No problem Arya excels in any situation thrown at her. She is a smaller dog at about 50lbs but don't let the size fool you she is MIGHTY!

If you have been in the market for that once-in-a-lifetime dog or looking for something exotic, I suggest you contact us ASAP as we are now taking offers on her. 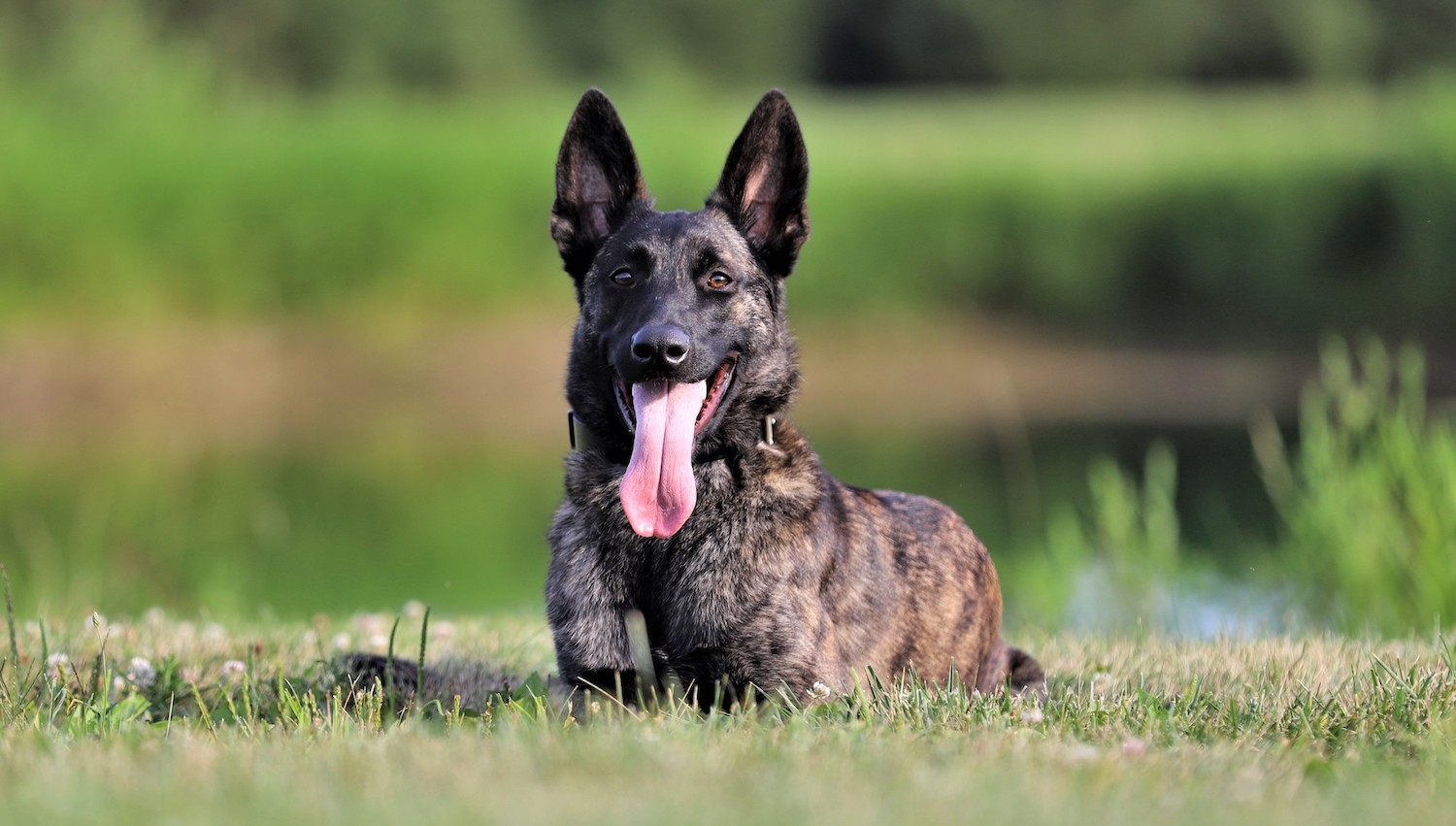 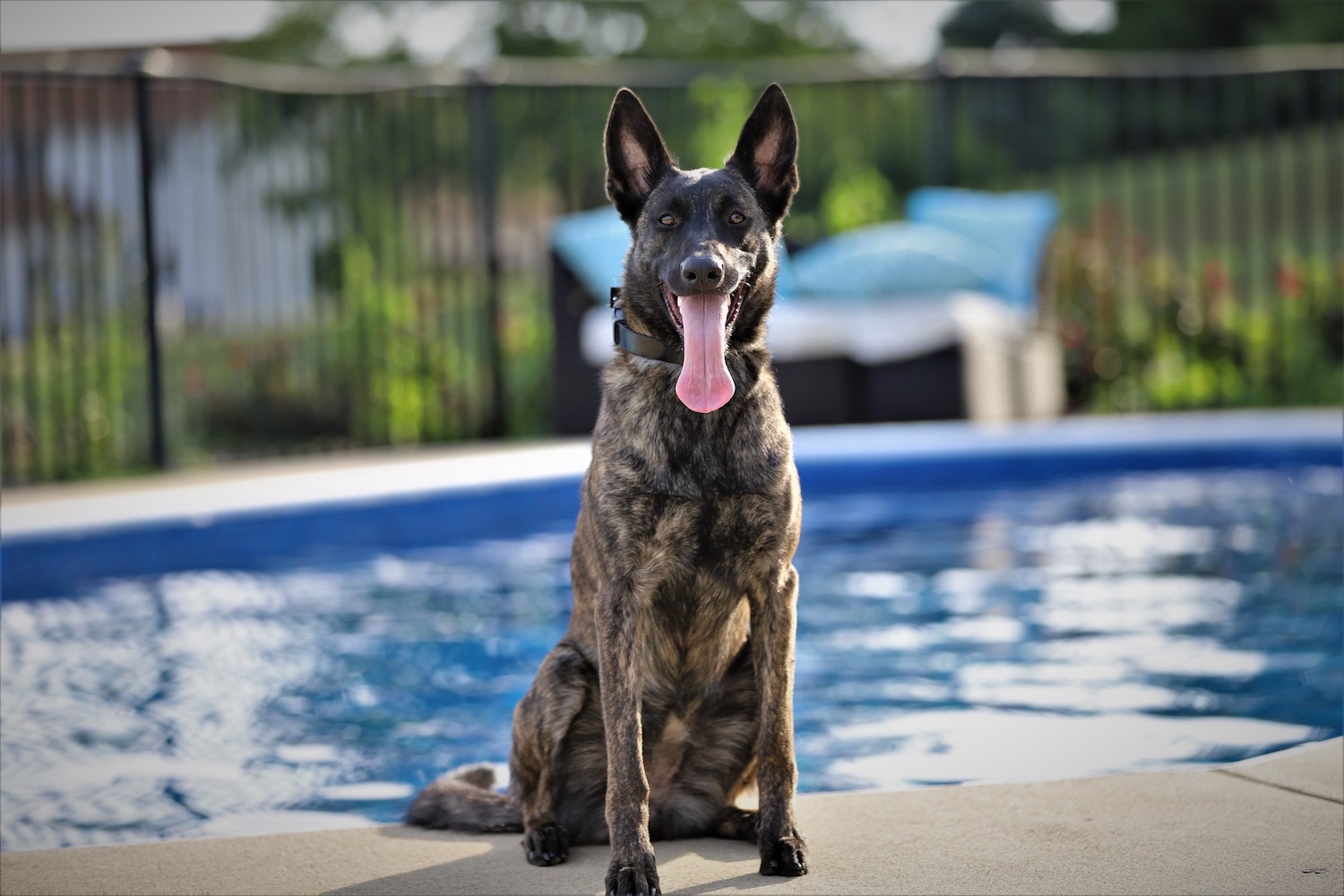 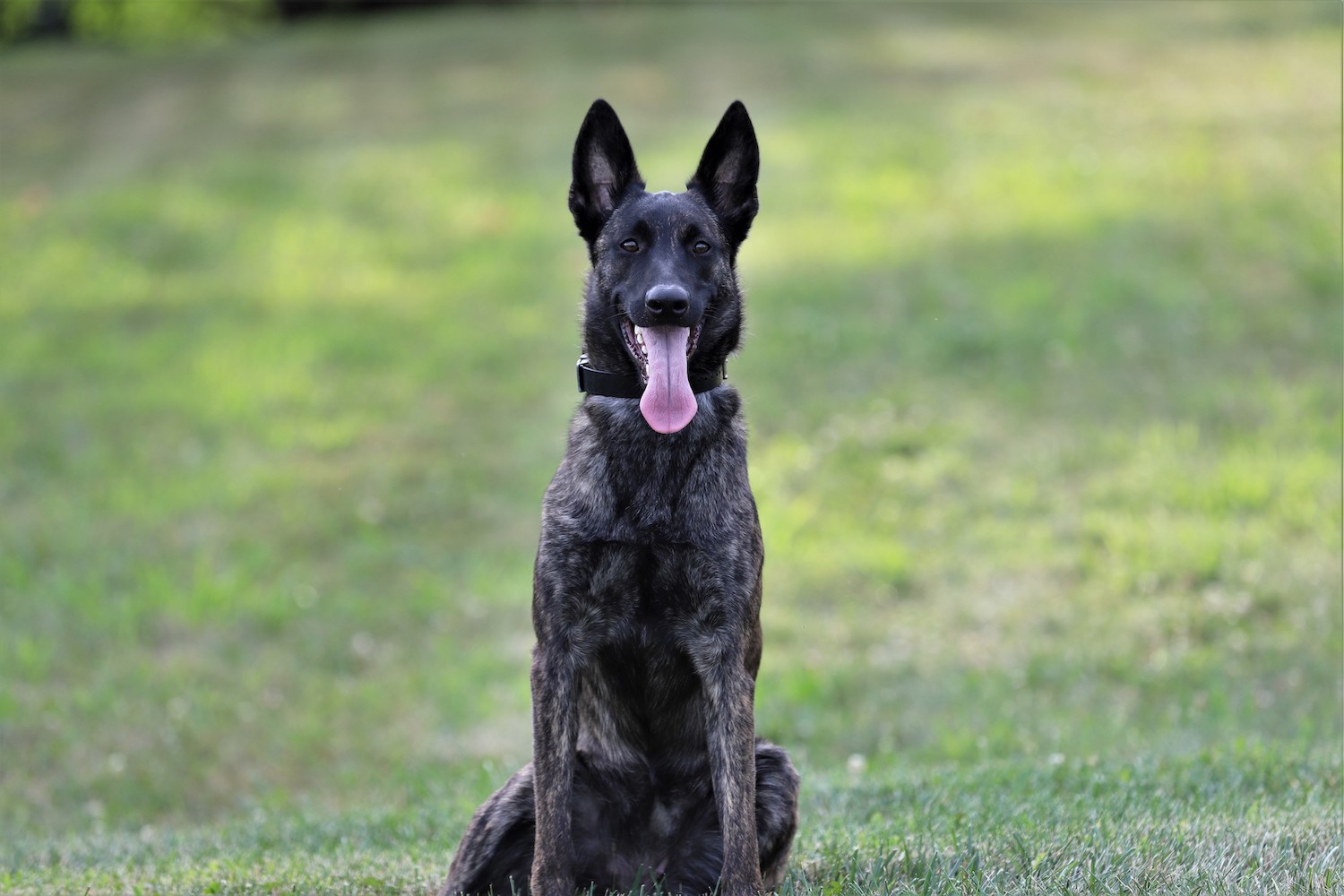 About The Breed: Dutch Shepherd

Originally the main function of the Dutch Shepherd Dog was that of a shepherd’s dog in the countryside. From early times, the Dutch had an arable culture that was maintained by flocks of sheep. The dogs had to keep the flock away from the crops, which they did by patrolling the borders of the road and the fields. They also accompanied the flocks on their way to the common meadows, markets and ports.

At the farm, they kept the hens away from the kitchen garden, they herded the cows together for milking and pulled the milk carts. They also alerted the farmers when strangers entered the farmyard. Around 1900, sheep flocks had for the greater part disappeared in the Netherlands. The versatile skills of the Dutch Shepherd Dog made him suitable for dog training, which was then starting to become popular. They were then trained and used as police dogs, as search and tracking dogs, and as guide dogs for the blind. They are, however, still capable of herding sheep.

The Priority One Advantage